The Council of Economic and Social Agreement of the Czech Republic is a collective voluntary negotiating and initiative body of trade unions, employers and the government of the Czech Republic with the aim of reaching agreement on fundamental economic and social development matters. The Council discusses selected problems, which are the subject of common interest of social partners.

The Council of Economic and Social Agreement was established as an institutionalized platform for social dialogue among the government, trade unions and employers (tripartite body) in 1990. Its original name „Council of Social Agreement“ was changed several times, reflecting development of preconditions for applying serious and systematic social dialogue within society. After the 1992 elections communication between the government and social partners got worse so much that the Council activity was almost interrupted from 1994 till 1997, when Czech Republic was affected by economic crises. The conditions for renewal of full social dialogue were defined by adoption of Statute and Rules of Procedure on 13th November 1997 at the 1st Plenary Session of new Council. Following this initiation the economic issues were included again into the sphere of common interest in negotiating and initiative process. Today the Council of Economic and Social Agreement represents joint voluntary negotiating and initiative body of the government, trade unions and employers for achieving an agreement in essential issues of economic and social development. 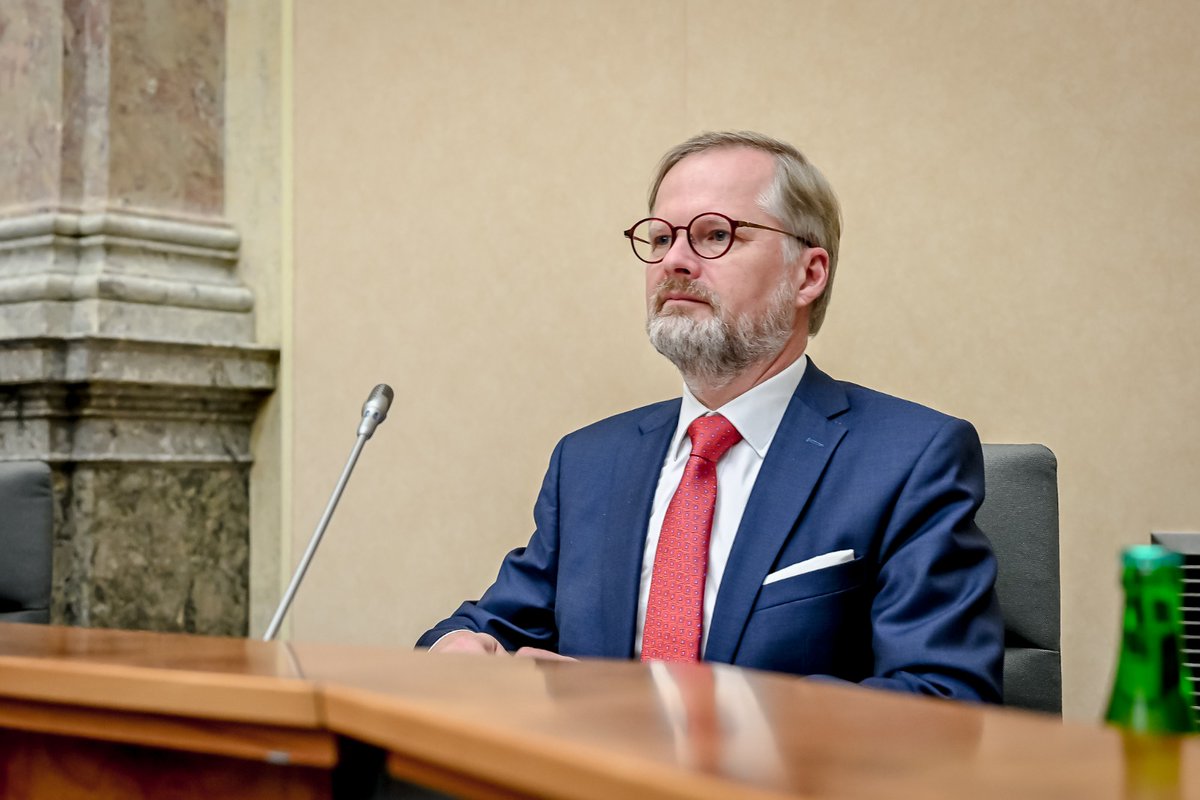