The Council of Economic and Social Agreement of the Czech Republic is a tripartite body which consists of three delegations – the government, trade unions and employers. Bodies:

The President is the head of the Council and this post is related to the post of prime minister. There are also 3 vice – presidents, one for each delegation.

The Plenary Session is the supreme negotiating body which discusses selected draft laws, basic development orientation and trends, where fundamental disputes between partners are negotiated. The Plenary Session consists of 7 representatives of the government, 7 representatives of trade unions and 7 representatives of employers and takes place usually once in 5 or 6 weeks. Membership: Government: Prime minister Minister of Labour and Social Affairs Minister of Finance Minister of Industry and Trade Minister of Regional Development Minister of Transport Minister of Agriculture Trade Unions: Czech Confederation of Trade Unions Association of Autonomous Trade Unions Employers´ Organizations: Confederation of Industry and Transport Confederation of Employers‘ and Entrepreneurs‘ Associations The Presidium is the executive body which prepares meetings of the Plenary Sessions, program and general aim of activities of the Council. The Presidium discusses the strategic documents, debates principal differences which occurred at Plenary Session, considers and assesses the development of social partnership, solves situations endangering social peace. It informs Plenary Session on results of its negotiations. There are three members of each delegation as members of the Presidium.

The Working Teams are the permanent expert bodies for dealing with the matters of its Statutes. Working Teams pre-discuss the submitted materials, prepare and provide expert opinions to them and other background documents for other bodies of the Council. The experts and other specialists of all three delegations are members of each Working Team.

Working team for Taxation and Insurance

Working team for the Internal Market

Working team for Cooperation with the International Labour Organization

Working team for Agriculture and Environment 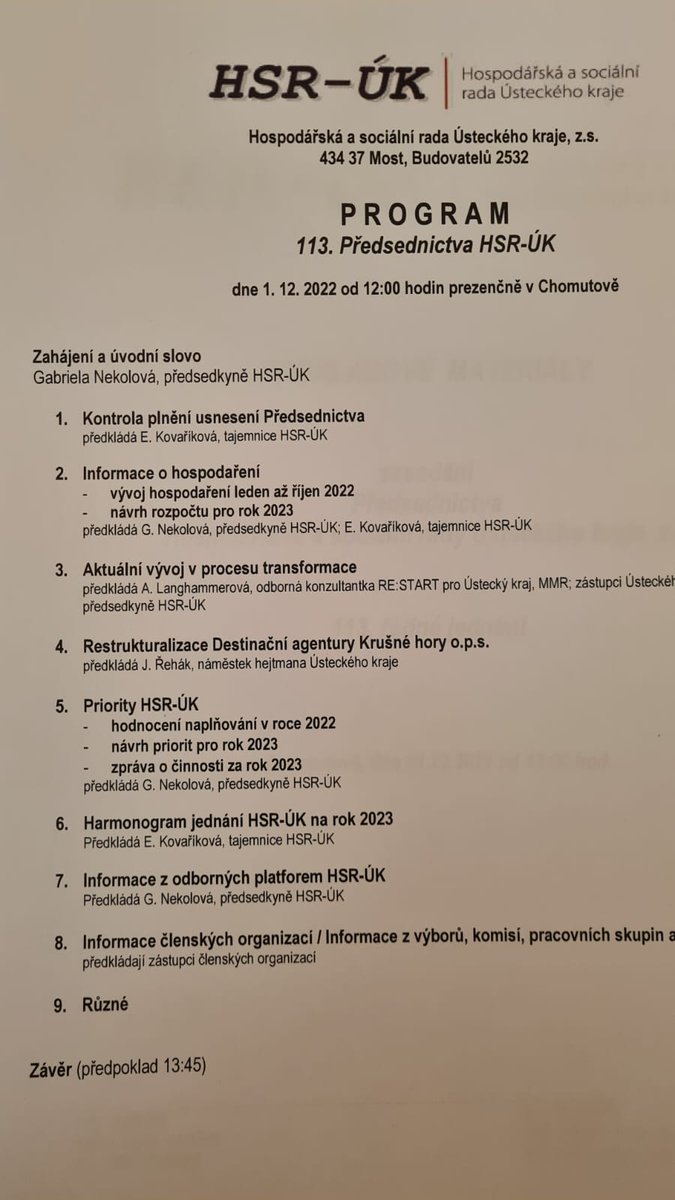